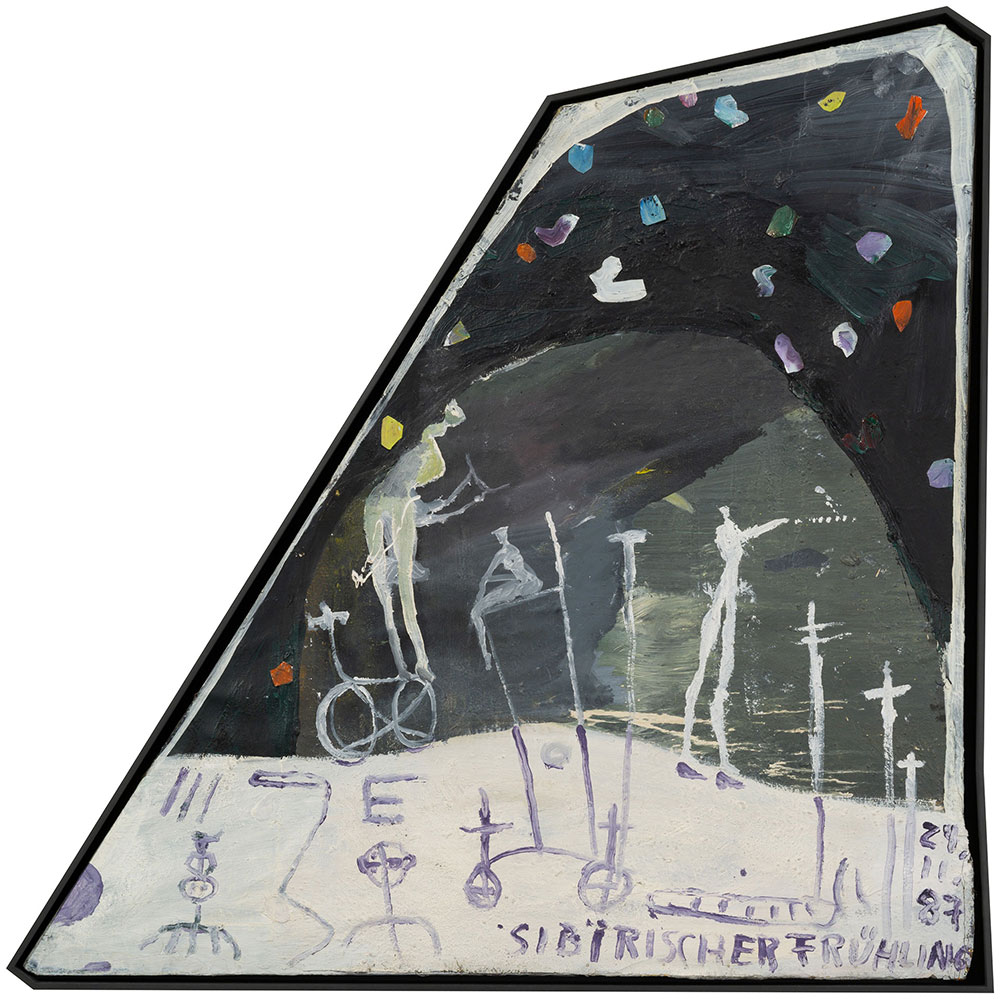 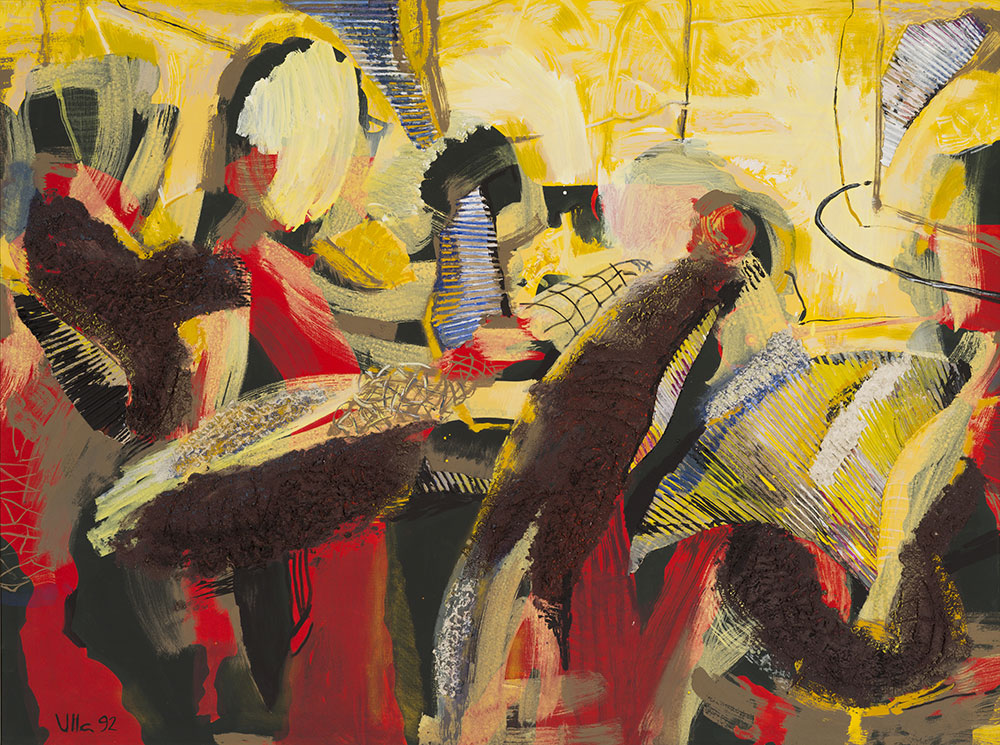 The principle of the exhibition was the particularity of a motif, which is singled out from the multitude of possibilities in a collection and examined more closely. The workshop was also dedicated to looking at a favourite object and recreating it.

Later, in the rooms of the Werkstatt für Kreative, specially selected works of art by René Graetz, Gerhard Altenbourg and Ludwig Gabriel Schrieber, among others, served as further examples to inspire visitors to create their own works. The juxtaposition of two- and three-dimensional works leads, for example, to the question: How does a surface become a space? Afterwards, in the practical part of the workshop, the children and young people creatively put their acquired knowledge into practice under expert guidance. As always, the small works of art can be taken home.

- the offer is free of charge.

If the quota is exhausted, there is also the option of booking a workshop for a cost contribution.